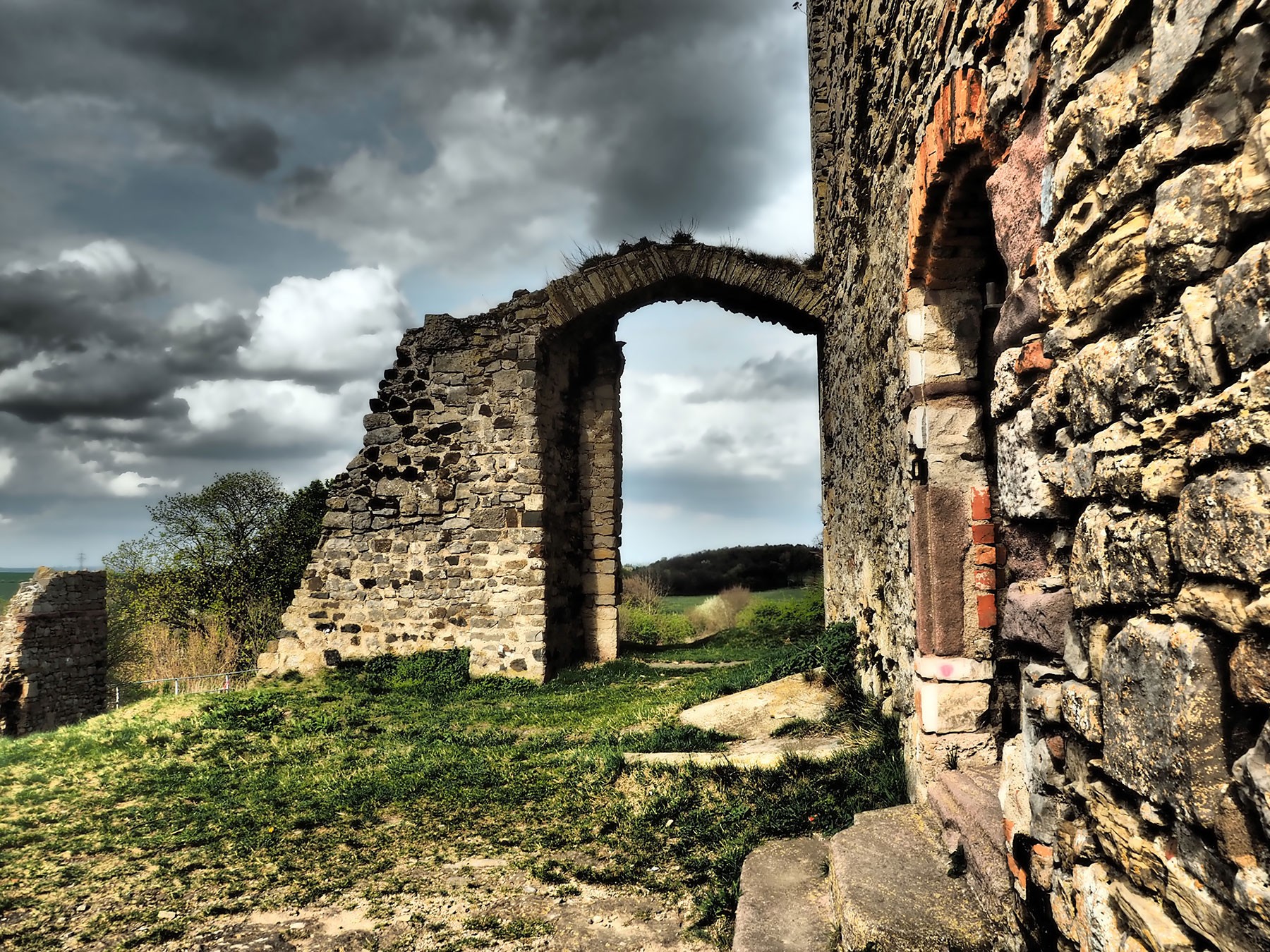 Talking Craft with Author M.J. Joseph – an interview with The Dark Phantom Review

DPR: Congratulations on the release of your latest book, The Lübecker. To begin with, can you give us a brief summary of what the story is about and what compelled you to write it?

Thank you for allowing me the opportunity to spend time with the Phantom! First, The Lübecker may be regarded as a work of historical fiction, set primarily in the American South, Western Europe and the Middle East between 1882 through 1915. It is structured upon individual narratives of a merchant’s son from the Hanseatic German city of Lübeck and an American doctor’s daughter and their families. While the mythos of the book is not confined to any particular age, the story utilizes the milieu’s erumpent social, religious and intellectual issues and the political dynamics roiling nineteenth-century Europe and the Near-East, finally culminating in World War I.

I was motivated to write The Lübecker as a result of my interest in the life and work of Lou Andreas-Salome, philosophical and religious considerations, my family history and the incredible variegation of conflict and changes in nineteenth-century Europe and the Ottoman Middle East.

DPR: What do you think makes a good novel? Could you narrow it down to the three most important elements? Is it even possible to narrow it down?

Frankly, I enjoy a wide range of fiction, where elements of plot, character, intellectual challenge and pace are given varying degrees of dominance, depending on the author’s preferences, ability and discernment. I do really enjoy reading novels utilizing demanding plot structures, well-developed characters and ideas.

DPR: How did you go about plotting your story? Or did you discover it as you worked on the book?

Developing the book was challenging, as I conceived it as the first book of four to convey a story.  The Lübecker was designed to steep the reader’s imagination in the arc of the narratives, the characters and their fates, while preserving a good deal of the story’s depth for the next three books, some told from points of view of individual characters.

DPR: Tell us something interesting about your protagonist and how you developed him or her. Did you do any character interviews or sketches prior to the actual writing?

DPR: In the same light, how did you create your antagonist or villain? What steps did you take to make him or her realistic?

Nearly all the important characters, and some minor characters, were conceived to represent archetypal concepts and very basic, elemental forces. The villains were not exceptional in this and in executing some of the period’s most proscribed immoral and illegal behaviors, they were given context within the looming conflicts that would eventually inform the story.

DPR: How did you keep your narrative exciting throughout the novel? Could you offer some practical, specific tips?

Because great weight was given to the development of the book’s protagonists and main ancillary characters, the story was moved along in part by carefully timing the reintroduction of the narratives, building latent elements into the story and bringing the protagonists into the same conflict.

DPR: Setting is also quite important and in many cases it becomes like a character itself. What tools of the trade did you use in your writing to bring the setting to life?

The Lübecker moves in its action among several different settings, each reflecting the milieu and the progress of the Bildungsromane of the protagonists.

DPR: Did you know the theme(s) of your novel from the start or is this something you discovered after completing the first draft? Is this theme(s) recurrent in your other work?

Yes, I began the project by defining the theme.

DPR: Where does craft end and art begin? Do you think editing can destroy the initial creative thrust of an author?

Editing, at least for me, is an essential part of inspiring and nourishing creativity. The initial creative thrust provides an edifice to build a story upon, but, for me, exploiting it editorially allows the formation of more ideas and images to bring the project to fuller realization.

DPR: What three things, in your opinion, make a successful novelist?

Three, very fundamental requirements to be a successful novelist are: an intense fascination with words and language, erudition and the ability and willingness to devote a sufficient amount of time to writing.

To read the full interview with The Dark Phantom Review, click here.