What others are saying

“This debut novel by Florida author M.J. Joseph—and published by Florida-based publisher Peppertree Press—is a work of historical fiction centered around World War I. While the story showcases the life of David Rosenberg of Lübeck, a city in northern Germany, the cast of characters is quite large. One of the more memorable characters is Dr. Sam Yoffey, a young Florida panhandle doctor working in the late 188os who has fallen lit love with a nun.

This book touches on a range of topics, ranging from philosophy to religion to the complexities of interpersonal relationships of any type. And those who are drawn to the slower, more methodical pace of older British novelists will likely find this to suit their needs.

Here’s one example of Joseph’s characteristic style:
‘He looked at her intently, her features undiminished in this aspect. Amazing high cheekbones; wide-spaced, almond-shaped eyes; and finely formed nose and ears. Her complexion was clear and the light brown color of her skin centered upon the very red and full lips. Ephraim thought: This really is a beautiful woman!’

Joseph has created a very ambitious book here. If you’re open to that kind of reading commitment and you like historical fiction, then by all means, give it a shot. You just might be the ideal reader.”
– The Sarasota Scene

“The Lübecker takes place just before World War I and portrays a sundry group of characters who each struggle with their own lives and destinies on the cusp of a war that engulfs their families and lives.

The first thing to note about The Lübecker is that its epic, sweeping visions are anything but easy reads. M.J. Joseph is serious about portraying a wide range of individuals and circumstances that grapple both with their worlds and with the consequences of greater decisions made by others; and so the cast of characters is complicated and diverse. Among them is a young doctor who struggles with a forbidden be in Florida, and eight-year-old David Rosenberg and his family, of the northern German city of Lübeck, who all face their own life challenges.

It should be noted that The Lübecker is as much a literary work as a epic history. As Joseph flushes out her characters against the milieu of a changing world, readers gain a series of insights that move from a young military man’s entry into war (“He did soon, however, begin to feel the excitement of the new possibilities available to him: new people to know, a foreign world to explore, and the prospect of interesting work to demand his attention. Wisdom and suffering, he remembered from his dream. He pushed the recollection aside in his mind, shaking his head and concentrating on removing his boots to free his sweat-conjoined toes and offer the room a whiff of real life”) to the hopes, dreams, and aspirations of characters who adapt to these changes: “He sat on the foredeck of the little ship and between naps, he was finally able to brush the questions from his mind, accepting the events of his life as steps forward. Wouldn’t life end if he achieved an ultimate goal? He decided that his natural, judicious combativeness was more important than solving the riddle of his destiny. He would just keep the philosopher at bay, and get on with life, as always.”

There’s a deeply rooted philosophical tone that permeates events and observations, and there’s also a reflective series of insights provided about lost and new connections, budding romances, and the experiences of military and civilians alike; “As he turned toward the swamps, he knew that his rendezvous with the Indians would be dangerous, but if Witt’s intelligence was correct that the British planned to move the naval gun in place near Kantana, its presence would almost nullify any attempt to capture the east side of the canal. He must be successful in disproving this information or destroying the gun, David thought. After four hours of traveling, he settled his train of camels and rested until dawn, when he would make navigational observations and care for the animals. The rest of the day would involve constant vigilance and water.”

All this is brought to life in a narrative that moves deftly through different settings and events, exposing the encounters and clashes between different peoples.

Readers seeking a sweeping historical novel that highlights social, spiritual and political challenges of the World War I era will find the time invested in reading The Lübecker is time well spent. The Lübecker is very highly recommended for its ability to move beyond the trappings of romance, military, or social experience to embrace elements of all three as it pursues its characters across changing landscapes.”
– Midwest Book Review

“The Great War, or World War I, ended nearly 100 years ago. Few of us alive today are able to speak to the way it was, or the events leading up to the First World War, except through historical ephemera. In M.J. Joseph’s very fine book, The Lubecker, the reader is taken on a journey that starts in the latter part of the 19th century and finishes just as events occur that have led to the start of a devastating war.

The book follows the lives of a number of characters. Dr. Sam Yoffey begins this saga in the northern Florida Panhandle in the late 1880s. Jewish, South Carolinian by birth, he works closely with a group of Roman Catholic nuns to serve the underserved poor of the region. David Rosenberg, a German boy of relative wealth and privilege, proves himself to be a strong, prominent actor in this book. A childhood friend of David’s from England, Thomas Twinge-Kitchen, spends a great deal of time with David as they attend school, and eventually each joins the military of their respective countries.

An interesting sub-text within The Lubecker is the philosophy of several men closely attached to David and Tom, and it plays an important part in their upbringing and understanding of the events and people leading to World War I. Along the way, the reader learns about Palestine, Zionism, Sufism and the people populating a part of the world that was not then as well known and understood as it should have been.

I would have liked a page in this book with a chronology of events, but this is something that a reader could easily look up. Many of us know very little about the various causes of the Great War. We may think that a disgruntled young man from Sarajevo who assassinated Arch Duke Ferdinand started it all. The Lubecker, with its insights and the interplay of its characters, makes the reader wish to read further about events, the people and the countries that contributed to the war — and learn why so much turmoil continues today in so many parts of the world.”
– Rambles.NET

Thoughts and stories from the author 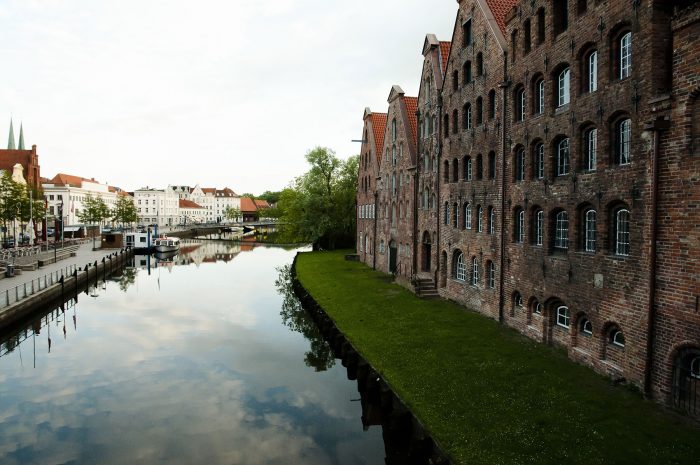 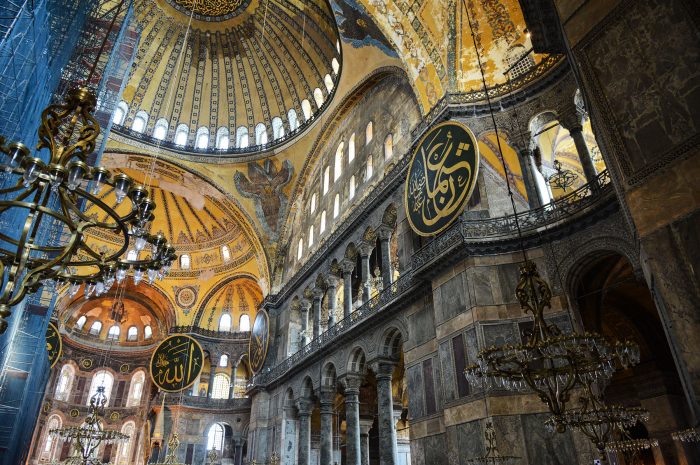 Character Interview with Beyond the Books

In this unique Character Interview, Beyond the Books highlights the character of Olivia Becouche-Albukerk from The Lübecker. Olivia 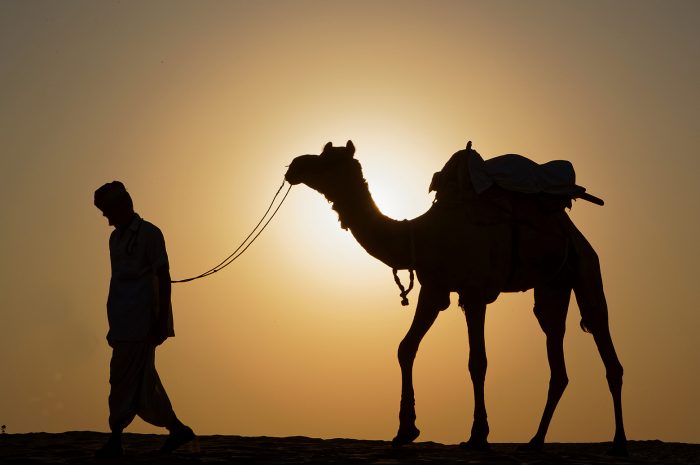 In this online interview, the author M.J. Joseph discusses the publishing journey with Book Publishing Secrets. BPS:
View all Posts