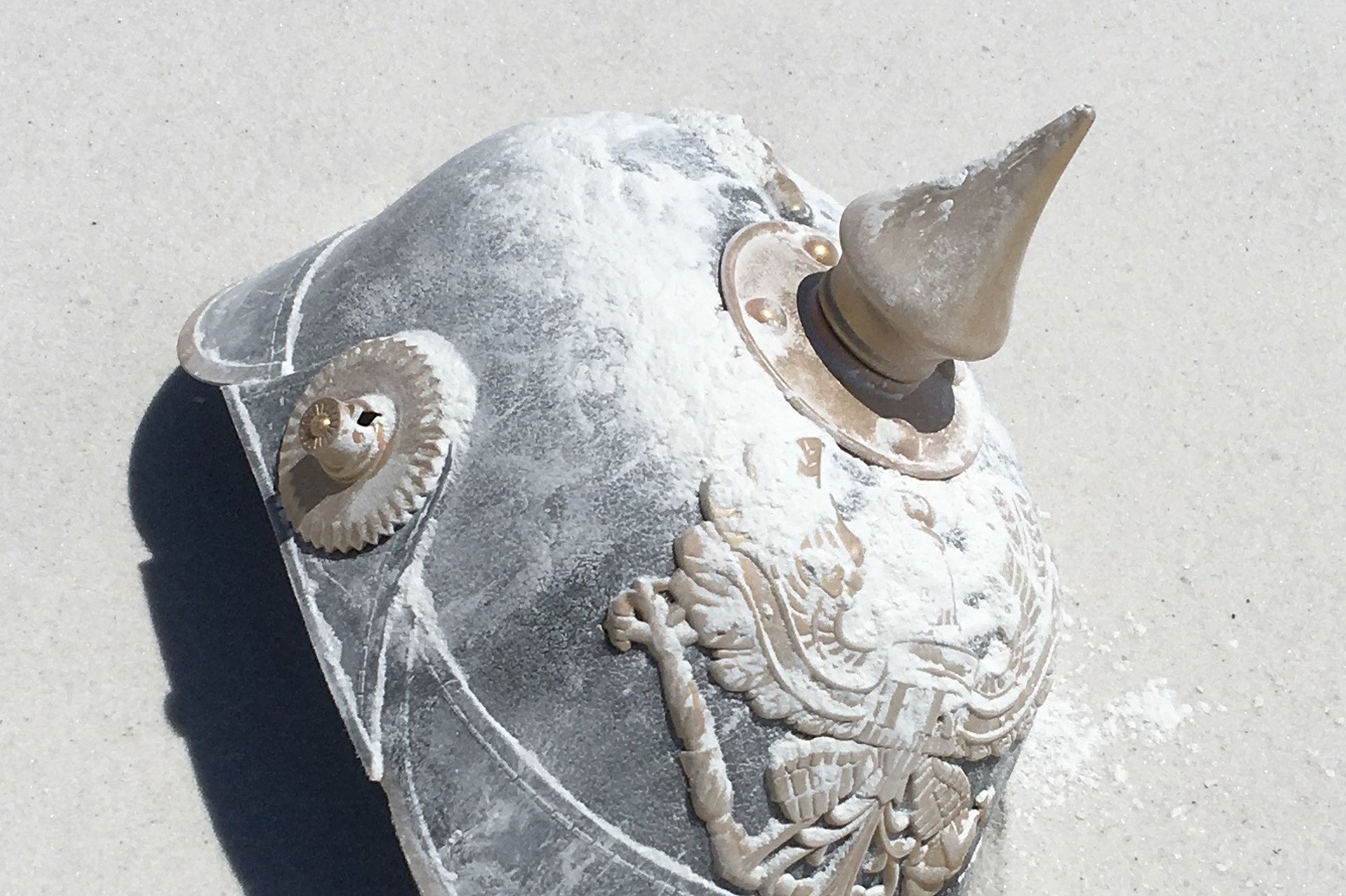 M. J. Joseph has written all his life, but, until sharing the manuscript of his book, The Lübecker, with a several friends and his wife, he had no interest in publishing any of his work, finding other interests sufficiently fulfilling, especially, sailing.  Joseph plans to publish the entire work, of which The Lübecker represents the first book, largely owing to the enthusiastic support of the girl of his dreams, his wife, Ann, and wonderful publicist, Maryglenn McCombs.

In the interview below, M.J. Joseph sits down with Book Cover Junkie to describe the publishing process.

BCJ: Tell us about your book! What is it about and what inspired you to write it?

The Lübecker may be regarded as an historical novel, set between the years 1882 and 1916. The book follows the lives of David Rosenberg and Hulda Yoffey in two, very distinct, narratives, and the many characters that ultimately encompass an entire saga of four books. David’s story takes the reader from the North German city of Lübeck, during the last of its years as an independent principality, throughout Germany proper, and along the Levant. Hulda’s narrative begins in the American South and moves through North Africa and the Near East.  The book explores religious and philosophical currents arising from ancient thought through their nineteenth-century expressions, while propelling the characters through the historical milieu and ultimately bringing their narratives to resolution.

I was inspired to write The Lübecker by my interest in the life and work of Lou Andreas-Salome, the historical period defined above and the many conversations I had over the years with European friends and acquaintances.

BCJ: Tell us about your publishing process. What was it like? Did you go indie or the traditional way?

I have no interest in submitting myself to the vicissitudes, whims and dictates of traditional publishing and choose to submit my work to small, independent presses who wish to include it in their lists. I have no reservations about underwriting the cost of publication to avoid the wretchedness of seeking traditional publishing.

BCJ: How did you choose the title for your book? Did it come to you right away, before you started writing the story, or did it come later?

I arrived at the title of the book very early in the process by relating the book’s ultimate hero to characteristics peculiar to his city of origin.

BCJ: Tell us about the cover design process. Did you have a basic idea of what your book cover would be like?

I  worked with my publisher’s designer and my web designer’s in-house artist to render my ideas satisfactorily. As I composed and photographed the cover’s primary image, I had a fairly good idea of what the cover would look like.

BCJ: Who is your cover designer and how did you find him/her?

The initial design was conceived by Rebecca Barbier of The Peppertree Press, my publisher, with revision and further work by Rachel Zampino of Hail Studio, which handles my web services.